Who is the First Company to Create a Bus and Why?

Who is the First Company to Create a Bus and Why?

Buses or also known as omnibus may be used for scheduled coach transport, private hire, school transport, scheduled bus transport, tourism, political campaigns, etc. Carriage, a short-lived early public bus line, was established by Blaise Pascal in Paris in year 1662. It was quite popular until fees were increased as well as access to the service was limited to high society members by rule. Services came to an end after fifteen years and were revived in the 1820s.

John Greenwood arguably launched the earliest modern omnibus service in year 1824. His pioneering idea was to provide a service where no prior booking was needed and the driver would set down or pick up passengers anywhere on their request. Greenwood’s line immediately started fierce rivalry and a dense group of omnibus services quickly appeared in the area. In 1865, his company and its rivals combined into the Manchester Carriage Company.

In Nantes, France, a service similar to Greenwood’s was launched by Stanislas Baudry in year 1826 and soon extended into the Bordeaux area. By 1828, he was licensed by Paris city authorities for the provision of 10 services all over the capital. The coaches utilized along this line had an innovative design and 3 in-built compartments for various paying classes and were able to transport as many as 2 dozen people at a time. The coaches were commissioned from George Shillibeer and roamed the streets of Paris in 1827. 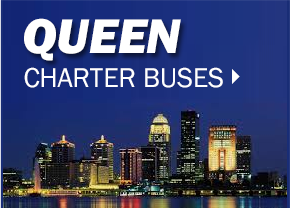 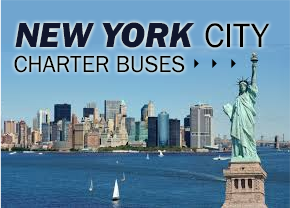 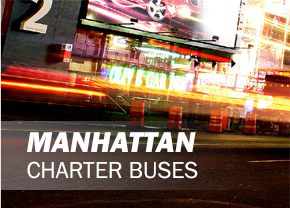